Where Did the Term "Day of Remembrance" Come From?

I (Eddie) hope you all had fun celebrating the Year of the Dog this Chinese New Year (here's a great way to commemorate the occasion). 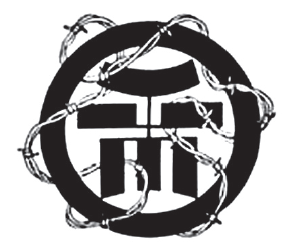 By the way, Day of Remembrance is coming soon for Japanese America, but did you ever wonder where that term came from?:

- Frank Abe, journalist and producer of the PBS documentary Conscience and the Constitution

"Day of Remembrance is all over the place.  People have taken that term and used it beyond the Nikkei community.  But the first one was orchestrated and directed and conducted by Frank Chin."

- Lawson Inada, author, poet and editor of Only What We Could Carry


Both quotes come from Curtis Choy's documentary What's Wrong With Frank Chin.
at 1:20 AM No comments: Links to this post

For all the students:

For class why not have a staged-reading right from the pen of Frank Chin?  From resisters.com:

Writer and scholar Frank Chin is offering you, as readers of this site, a series of scripts that boldly bring to life issues of Japanese American art and literature, all tied tightly around the questions of loyalty, betrayal and resistance in WW2. [Cont'd] 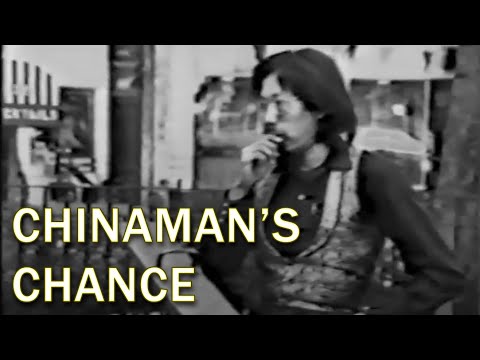